Turning Spindle, or rotating between central poles, is an ancient woodturning technique, referring to an object that has been turned around its central pole on the axis of a turning machine. The term, turns, was derived from Germanic, which means “turns”. The turning of wood is similar in that it is accomplished with a lathe mounted on a wooden platform, where the wood is turned over on the axis of the machine, in order to carve it into its desired shape. Woodworkers will commonly turn a piece, while simultaneously removing its center section and turning it back to its original orientation. 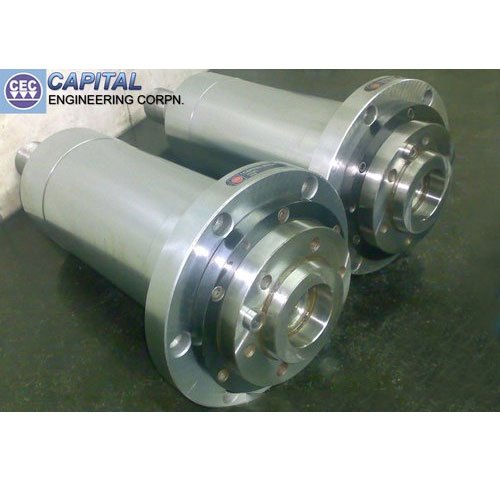 Turning a spindle is an art, and requires that the worker possess the ability to rotate his workpiece smoothly and accurately, as well as to be able to adjust the speed of the tool so that its turning axis does not change while it is turned. Turning of a piece also requires that the workpiece rotates on its own axis in a similar manner to that of a saw, in that it must turn round the spindle in the same direction as the cutting tool being used.

A turning machine consists of two main parts: the turning spindle, and the working tool. The working tool includes the drilling tool, chisel, hammer, screwdriver, and such other basic tools that are required for working with wood and turning the wood. The turning spindle is a circular structure that have the wood turned around it on its axis, and in the same way that a saw works round a wooden block. This allows the worker to turn the workpiece without having to turn the wood around itself.

Turning is one of the oldest types of art, dating back to as far as 300 BC, and the turning of objects using this technique can be found on ancient Egyptian and Greek pottery. Today, many modern woodturners still practice turning wood.